"You sure you want to get up that early and watch the sunrise with me?"

"Sure, it's all romantic and shit." 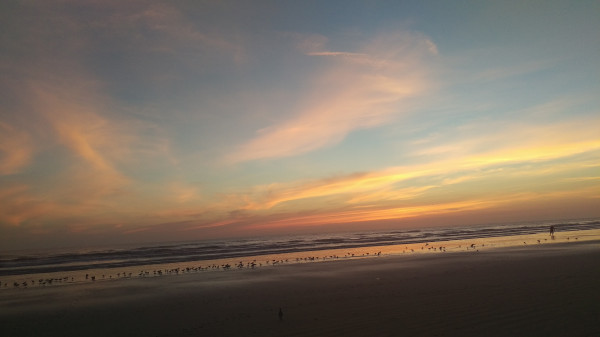 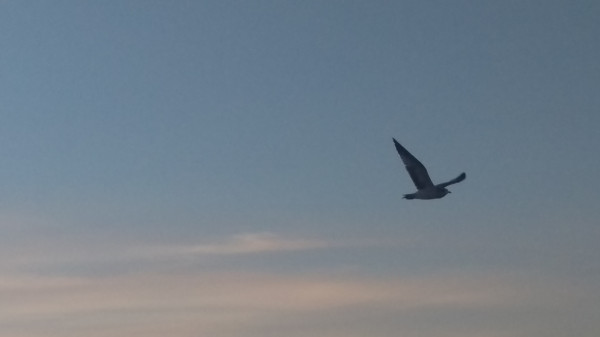 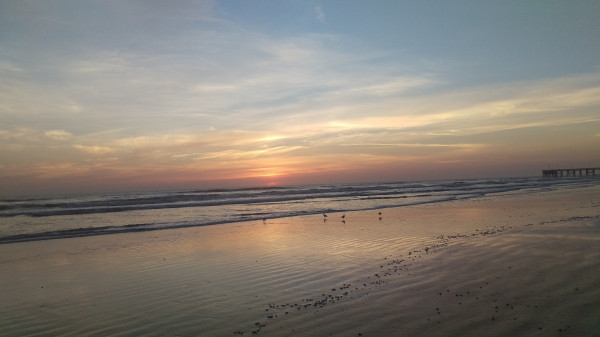 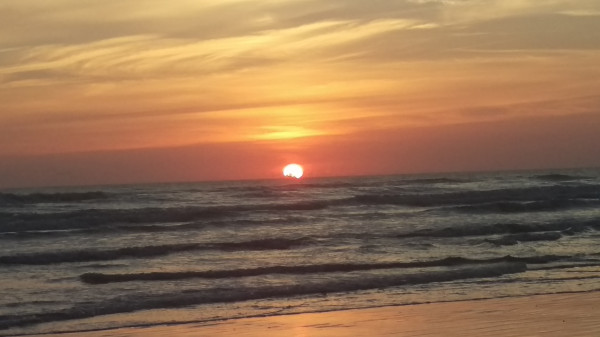 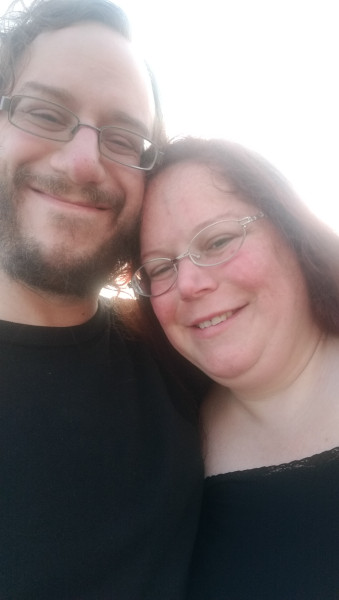 This was the first year for 2050 Events, held in Daytona Beach. While they didn't have any big huge actor guests, they had a whole lot of B-listers (many of them B+, like Michael Biehn, Gigi Edgley, Anthony Montgomery, and Aron Eisenberg), as well as a mess of anime voiceover actors, plus a few other cool folks like me and Alex Saviuk, not to mention roboticist Tony Dyson, who designed and built R2D2 in the 1970s for George Lucas. Plus they had a major gaming thing going on called Iron Gaming, a bunch of nifty parties.

They flew me and Wrenn both in, they put us up in a hotel, they set up a VIP room. They had a nicely set up exhibit hall for all of us with plenty of room, our own garbage bins and hand sanitizer and plenty of water bottles. There were some interesting panels, too.

Basically, they had a really good infrastructure for a big convention.

What they didn't have was people. If the attendance was as high as 2000, I'd be surprised, and most of those people never left Iron Gaming. The place was mostly dead on Friday, completely dead on Sunday, and a steady trickle of people on Saturday. Gigi and I were scheduled for a Farscape panel on Friday, and only two people showed up.

I sold some books, but nowhere near what I had hoped based on how much outlay there was for this con. I'm not sure what went wrong -- but you never know with first-time cons. It's possible that the Daytona Beach community isn't able to support a con this size. It's also possible that it just needs a few years to build. I'm not sure, but at the very least, everyone seemed to get paid and nobody made noises about taking a financial bath, at least that I heard. And the con did get a lot of local sponsors (who may or may not be displeased).

Having said all that, I, at least, had a good time, as did Wrenn. Aron, Gigi, and Alex are all old friends, my agent Lucienne Diver was here along with her husband Pete Wheeler, we got to make a ton of new friends, including Sasha Jackson, Brittney Karbowski, Daniel Logan, John Mangus, Carl Gottlieb, the aforementioned Tony Dyson, Genesis, William Hatfield, and tons more, and in general we made our own fun.

The people running the show are good people who did a lot of things well, and I have no real complaints aside from the lack of people, which is kind of a biggie if they want this to be a going concern......