Yesterday was a busy day of festivizing. It was my father's 69th birthday, and the Forebearance, the Godmommy, and Wrenn and I went to one of our favorite restaurants in Little Italy. We had a lovely time -- I had Fettucine Alfredo and my mother had some of the best veal scaloppine I've ever tasted -- plus there was prosciutto and melon for an appetizer.

That evening was the annual black belt dinner, held at a local restaurant. About 27 of our black belts were present, which is most of them. The dinner was a buffet, plus an open bar (I stuck with red wine, as the beer choices were not great), which was quite yummy. The main point, though, was the camaraderie. And also a chance for us all to dress up and be in each others' company outside the dojo. I gotta say, we clean up real good: 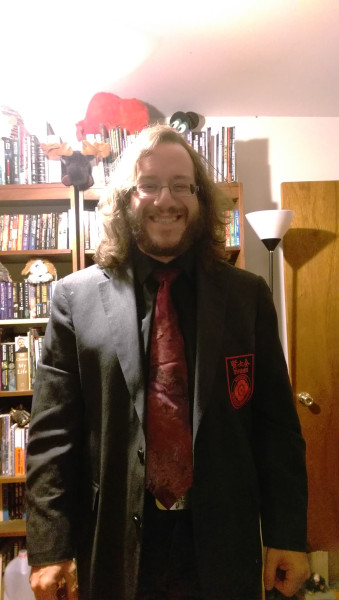 Me all dressed up and stuff. 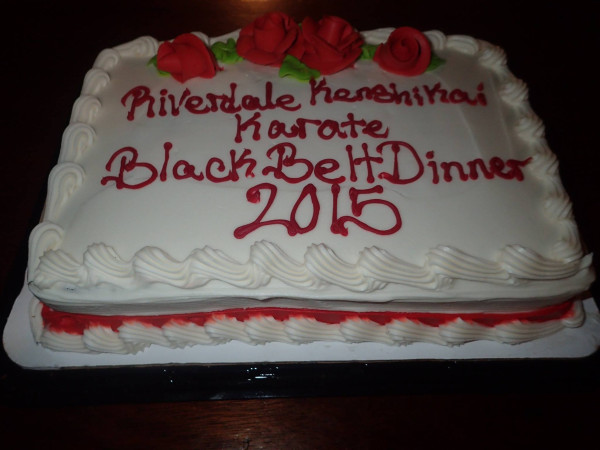 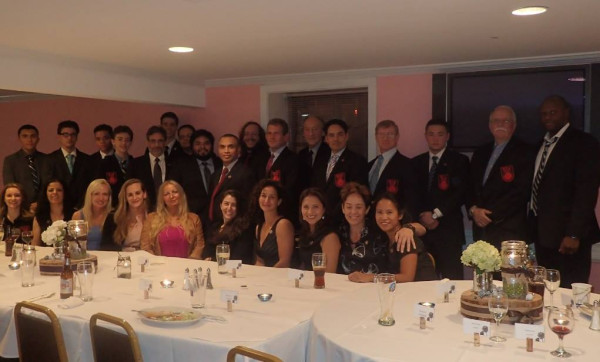 As I type this blog entry, there are only ten hours left to get the Monsters Story Bundle, which includes twelve fantastic tales of monstery goodness. You name the price, and choose where the money goes to.

Very little time left, though, so hop to it!
Collapse