Wrenn and I stayed up late to watch the World Series last night. It was tremendous fun, and nice to see a game that exciting where I had no dog in the fight. I honestly was fine with either team winning -- both had closers acquired from the Yankees (it actually amused the crap out of me that the Yanks traded two of their three top relievers, keeping only Dellin Betances, and they went to the two World Series teams), and both had championship droughts that predated the birth of the majority of their fan base. The Cubs last won a series in 1908 (the second of two back-to-back series, in fact), and the Indians in 1948. The Cubs had the edge in terms of long suffering -- this was their first time in the WS since 1945, which is even longer than the Indians' championship drought, and Cleveland was last in the series in 1997.

Still, both teams have long had a narrative as losers. The Cubs never quite making it to the championship trophy has become seared into the pop-culture narrative. Plays have been written about it, science fiction authors have made their constantly losing a part of their plots of how the future will happen. But the ineptitude of the Indians over the decades has been similarly seared -- though the team's 1990s renaissance that saw them at the top of the AL Central and going to the series in '97 spoiled that narrative a bit -- to the point where they were the obvious choice for a comedic baseball movie about a sucky team getting good against all odds.

So no matter what, there was going to be one fan base that would be as ecstatic as possible this morning, and another that would have all their worst fears about how much their team can't catch a break confirmed. Either way, the percentage of Indians fans that were alive (and, y'know, aware) the last time they won the series is miniscule, and that number is probably zero for Cubs fans, so this was gonna be huge no matter what.

And the game more than lived up to the hype. The results in doubt all the way to the end. Crazy stuff happening. Dumb managerial moves from both sides. Those two ex-Yankee closers I mentioned both giving up important runs. Rajai Davis going from goat to hero to footnote. Two runs scoring on a wild pitch off David Ross's head. Dramatic home runs. Extra innings. A rain delay. And my entire Twitter feed being filled with variations on, "Holy shit, THIS GAME!!!!"

Now, it's over. The Indians take over from the Cubs as the team with the longest postseason drought (though one could argue that fans of the Mariners, Nationals/Expos, Senators/Rangers, Padres, Pilots/Brewers, Devil Rays/Rays, Rockies, Colt .45s/Astros have suffered more because they've never won a championship, but all those teams came into existence after 1948, so it's not as long a drought anyhow....). Cleveland is now the only one of the original 16 teams that made up the entirety of Major League Baseball from 1903 to 1960 that hasn't won a world championship since expansion started in 1961.

Great time to be a baseball fan, is all I'm saying.

So when do pitchers and catchers report, again? *grin*

I WANT THIS MOVIE RIGHT NOW, I DON'T WANT TO WAIT UNTIL JUNE, AUGH!

Batman v. Superman: Dawn of Justice was pretty much a train wreck, but the extended cameo by Gal Gadot as Diana of Themyscira was by far the most compelling part of the film, and both trailers have just whetted my appetite for more. And this trailer uses the incredibly awesome music cue from BvS:DOJ, OMG it's awesome!!!!!

Pardon me, I'll be in the corner squeeing.

EDITED TO ADD: I suspect that a very popular cosplay at San Diego, at NYCC, at Dragon Con, and in general at conventions in summer and fall 2017 will be women in blue dresses with swords sheathed in the back.... 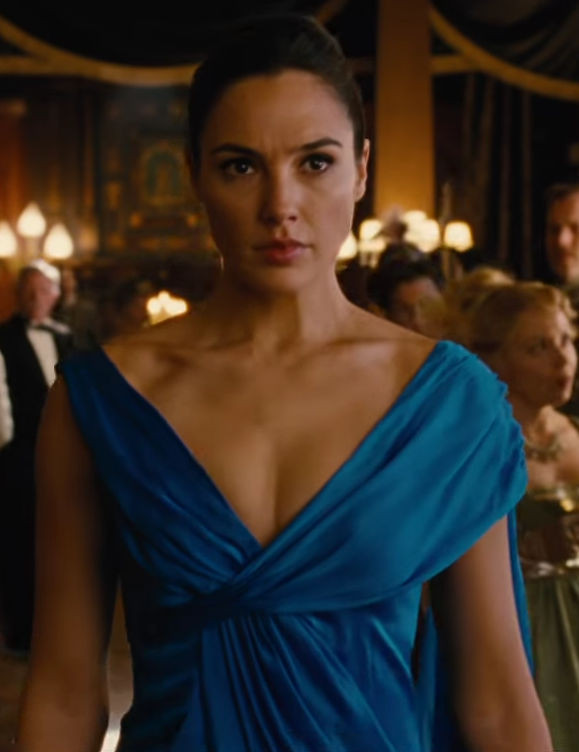 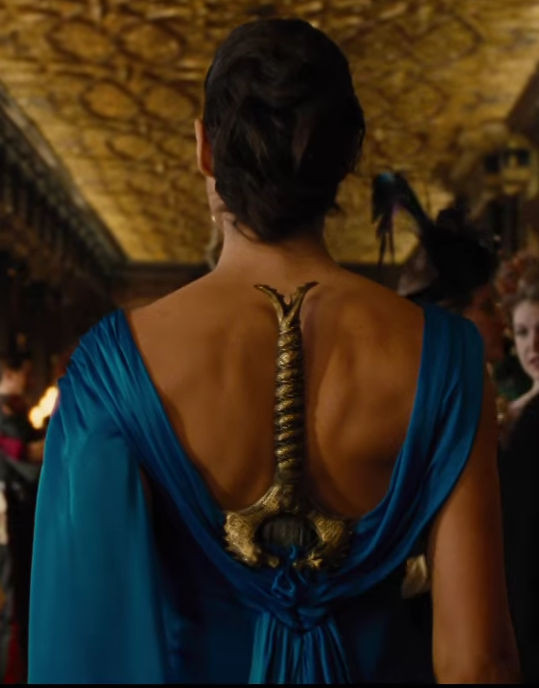 It wasn't the most successful book ever, sales-wise, but I don't think any book I've written has been as well-reviewed or as influential as my 2005 Star Trek political novel Articles of the Federation. Here's another nice review, this by J.L. Gribble, a writer, editor, and reviewer.

Even though the characters are unfamiliar, they are well-developed and easy to keep track of. The physical setting is also richly detailed and for me was actually a nice change of pace from the starships and alien planets more common to Star Trek stories.

Star Trek is action-driven science fiction at it’s roots, but I’d totally watch President Bacco and her staff take on the Alpha Quadrant, too.